Are E-bikes Taking Over the Cycling World?

Move over traditional pedal power, looks like E-bikes are here to stay.

The Mayor of London loves them, Victoria Pendleton loves them - and now it seems the world at large does, too. As sales of electric bikes go through the roof, we ask: is this the age of the battery-powered ride.

Love them or hate them, it seems E-bikes, the marmite of the cycling world, are officially here to stay. For the uninitiated (The Guardian reported that 75% of Brits still don’t actually know what an electric bike is), E-, or electric, bikes require pedalling but include a battery and an electric motor that kicks in when you encounter an incline, maxing out at 15 miles per hour and allowing you to sail up hills and cycle further with less effort.

And they’re proving extremely popular - In 2017, Halfords announced that their E-bike sales had increased by a mind-boggling 220%. Andy Whitehall, Halfords’ electric bike expert, said “this is our fastest growing cycling category - they really are a game changer,”. Halfords’ sales don’t seem to be an isolated case, either. While hard figures vary, HMRC estimates that 62,000 E-bikes are imported into the UK a year, and there are now specialist E-bike shops established in major cities in the UK.

The rest of Europe has been even faster to go electric. In 2019 the sale of E-bikes has overtaken that of traditional bikes in Holland, and you’d expect one of the most bike-mad countries on the planet to know a thing or two about bicycle trends.

Half of the bikes now sold in Germany are also E-bikes, and the ever forward-thinking Swedish government now puts funding towards the co-sale of E-bikes with the reduction of city pollution in mind.

Further afield, electric bikes are all-round good news for bike manufacturers. Taiwan, for example, which we announced as our new cycle hotspot on page 11, was seeing a decline in bikes manufactured in the country and sold abroad. In 2018, they were back on track thanks to - you guessed it - the sale of E-bikes.

Some hardened road cyclists may still see it as ‘cheating’ when a rider on an E-bike breezes by them on a steep climb, but for every dissenter there are plenty of fans of electrically assisted bikes who say that they ease long commutes, help those with less mobility get around and open cycling up to a whole new audience, often of older people.

The Mayor of London, Sadiq Khan, wants to encourage more people onto E-bikes, and free trials are now available in the capital.  Olympic gold medallist Victoria Pendleton is also a fan, calling them a ‘game changer’ for getting people into cycling. So who is getting in the saddle? Figures reported in the Telegraph show that E-bikes are favoured by older cyclists, with 62% sold to people over the age of 55.

Our view at Cycle Traveller? In a time when more cycling of any shape or kind is to be encouraged in order to tackle congestion, ease air pollution and encourage people to be more active, electric bikes can only be a good thing. It seems the world at large agrees.

Thinking of taking the plunge? Here are three of our picks for the best E-bikes of 2019... 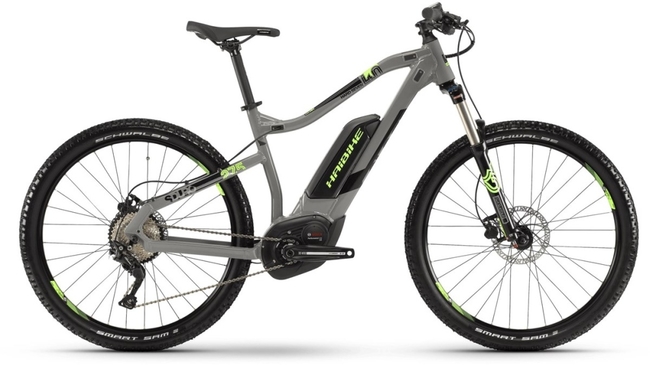 Rugged enough to take on serious trails but perhaps more suited to XC and gentle singletrack the Haibike is a compelling option for keen intermediate riders. For this year Hainbike have swapped out the Yamaha motor and battery for a Bosch Performance CX unit which provides a relatively punchy 75Nm of torque and decent range.

Bosche’s Purion display is put to good use with a clear but compact screen displaying the basics of range and speed as well mileage trip, while simultaneously acting as the remote. Two easy to use buttons toggle between four power options providing different levels of assist and range.

Verdict: An ideal entry into the wonderful world of eMTB 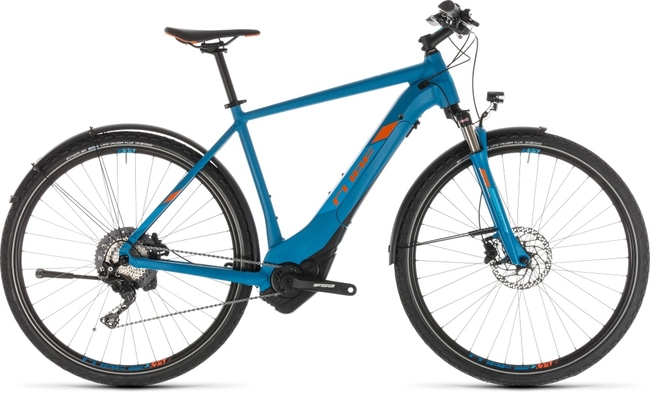 Straight out of Cube’s trekking range the Cross Hybrid Race 500 is a fun and versatile everyday bike that’s also capable of taking on long day-tours. This is a buy it and forget bike, coming complete with mudguards, integrated lighting system and kickstand.

Verdict: Great everyday workhorse of a bike equally at home on the commute as it is exploring country lanes on a day tour. 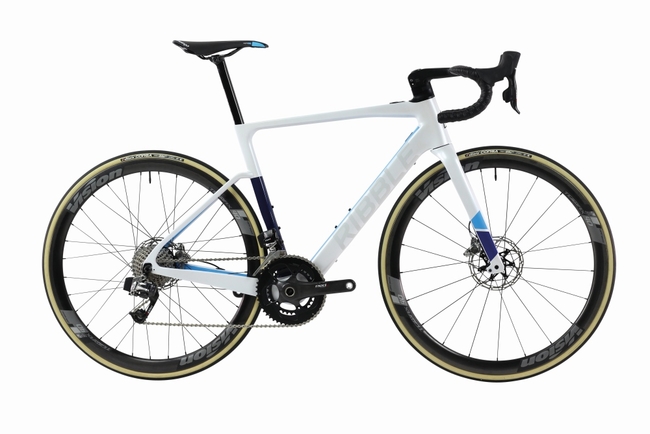 Best for: Fitness riders looking to elevate their climbs - literally

With a barely perceptible battery integrated into the sleek carbon frame and a compact rear hub motor you could be forgiven for thinking that the Endurance SLe was a standard road bike. But push the unassuming power button on the top tube and ebikemotion’s 250w system kicks in to provide smooth power assistance, allowing you to tackle those previously unobtainable climbs.

And with weights as low as 11kg depending on build this is no slouch should you wish to forego the electric assist for some good old-fashioned handlebar chewing. Full internal cabling gives the already slick looking SLe even more style points, as well as keeping your cabling tucked safely away from corrosive road grime.

Verdict: Stable and comfortable frame and cleverly integrated assist system that helps you tackle the toughest of climbs, what’s not to like?