Active Traveller's Dan Wildey recently returned from the Canary Islands, where he was part of a UN delegation looking at the future of travel

Lockdown might be easing, but questions about what it's like to travel right now still abound. Air bridges are opening, but what measures will airports and airlines put in place to keep people safe? How and where will quarantines be imposed? What does "the new normal" look like?

We sent Active Traveller's contributing photographer Daniel Wildey to La Gomera, in the Canary Islands, as part of a UN-organised delegation looking into how travel and tourism will work for the forseeable future.

In part one of Daniel's account, he explained what it's like to fly right now, in part two, he looked at the safety protocols on the ground in La Gomera. In this final diary entry he considers the apparent contradictions of travelling right now... 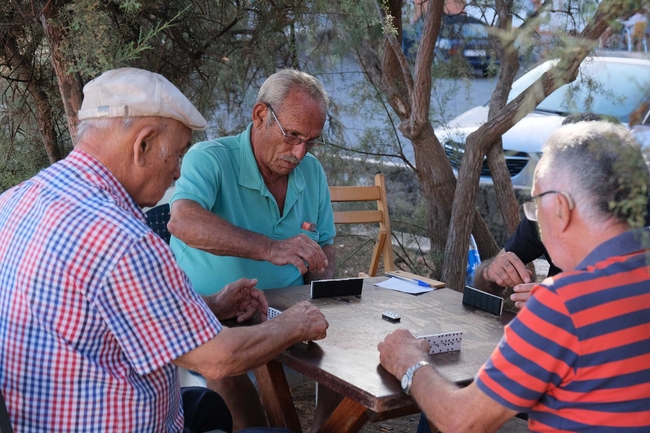 It's the inconsistencies that will get you. It's what got to me anyway, and seemingly turned our whole group into armchair-virologists. Questioning the logic behind every decision became the primary activity of the trip. In the previous post about whether it’s safe to travel right now, I mentioned that masks were not required whilst eating indoors for example. While it leaves you scratching your head, there's a simple solution; find somewhere with outdoor seating.

The inconsistencies between airlines however, seem more tricky to navigate. Due to circumstances beyond my control I used five different airlines in the course of this trip. The local Canarian airline, Binter, had the most thorough Covid regime: overhead lockers were out of action altogether (another one of those head-scratchers) meaning all but the smallest of hand luggage had to be checked, and anything that was taken in the cabin had to be 6kg or less. They had no trolley service whatsoever, and even advised strongly against using the toilets on board. All of this is easier to work with on short, local flights. 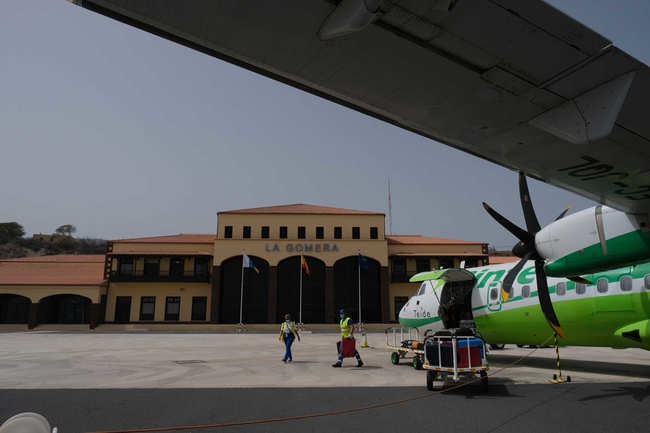 In contrast, the charter company which flew our delegation from Madrid to Gran Canaria served a full hot meal, requiring the almost simultaneous removal of everyone's masks. But none of the airlines were serving tea or coffee. (Maybe the steam increases dispersal of any particles breathed out?) 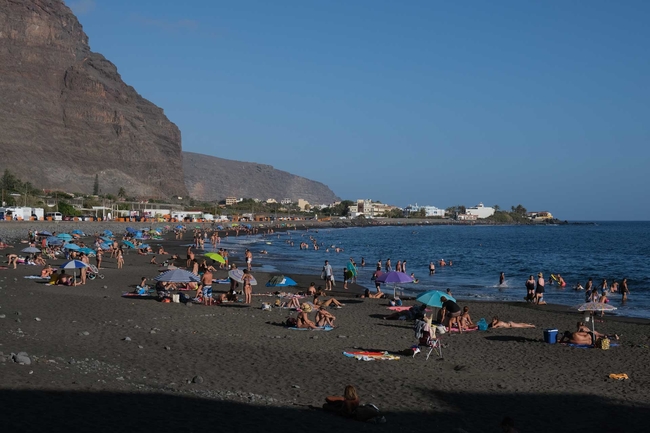 Airport procedures did seem more consistent, with total adherence to mask-wearing policies in all but Dublin airport. There I saw dozens of people without face-coverings, including a significant number of Ryanair staff, one of whom told me they hadn't been instructed that masks were compulsory. We were standing under one of many 'masks must be worn' signs at the time.

The whole experience brought my own inconsistencies into sharp focus. I was starting with a certain thing I wanted to do, and then looking for reasons and arguments to justify doing it, rather than being led by evidence. Yes, removing masks to eat isn't ideal, but it doesn't mean they have no benefit for the period they are worn. None of the mitigating measures to prevent the spread of Covid are silver bullets - everything is simply a slight minimising of the risk. 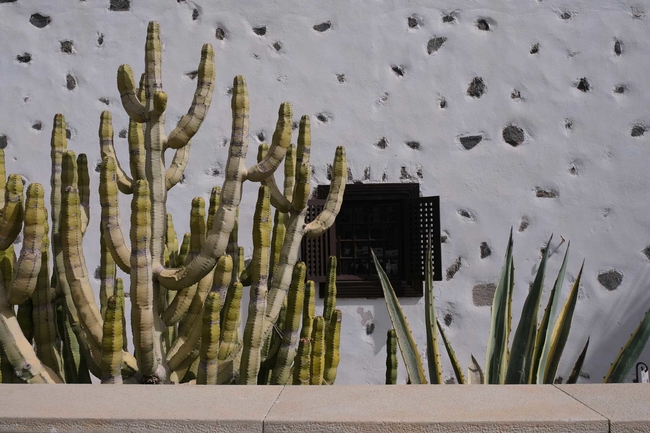 In that sense there won't be any definitive right and wrong, so if you intend to enjoy travelling, it will be in your interests to drop the nitpicking and the armchair analysis. Nobody has the solution - procedural changes to travel are designed by humans who are as new to this virus as the rest of us. And we're all just doing our best.

So I tried to stop scowling at anyone who removed their mask for a moment to rub their tired face. I tried to not pointlessly rebel against every suggestion for keeping my fellow humans alive. I tried to realise that inconsistencies are inevitable, whether you're at home or on the road. And I tried to keep my mask on; it's really not that hard. 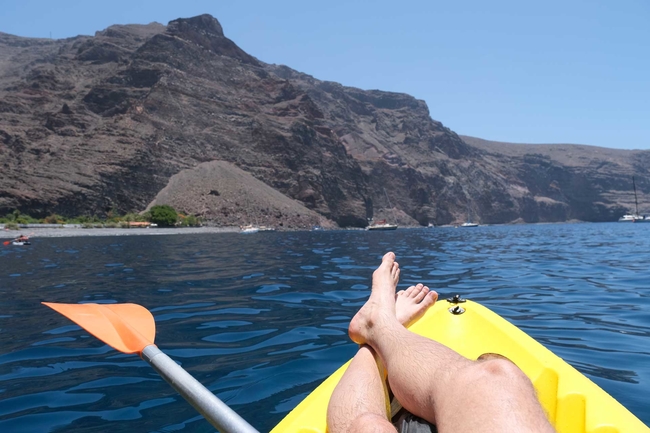 The New Normal - What's it Like to Travel Right Now?