Looking for the ultimate adventure destination? From record snowfall to coral reefs, Japan’s archipelago has it all.

As a political unit, Japan is one of the oldest nations in the world - legend has it that the first emperor acceded to the throne in 660BC. When it comes to geography, however, it’s a different story. Far from being a single, unified landmass, the country is made up of 6,852 individual islands, 430 of which are inhabited. The six listed below are just the tip of the archipelago, as it were, but they’re a great starting point for island adventures.

Located off the northwestern tip of Hokkaido, Rebun Island is part of the Rishiri-Rebun-Sarobetsu National Park, and is renowned for having some of Japan’s best hiking. The most famous trail runs from north to south, taking you from sea-level up to the top of the 490m Mount Rebun and back again. You’ll pass through a wide variety of spectacular, near-pristine landscapes along the way. 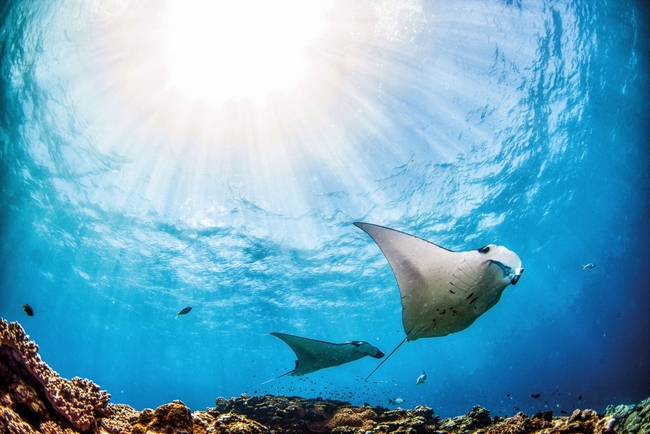 Sitting on the same latitude as Taiwan, Ishigaki’s tropical climate means the surrounding waters can support coral reefs, and all manner of marine life. Manta rays, which can grow up to an incredible seven metres across, are among the most frequent visitors to the islands’ many dive zones, and the crystal clear waters make this one of the best places in the world to see and swim with them, drawing in divers from all over the world. 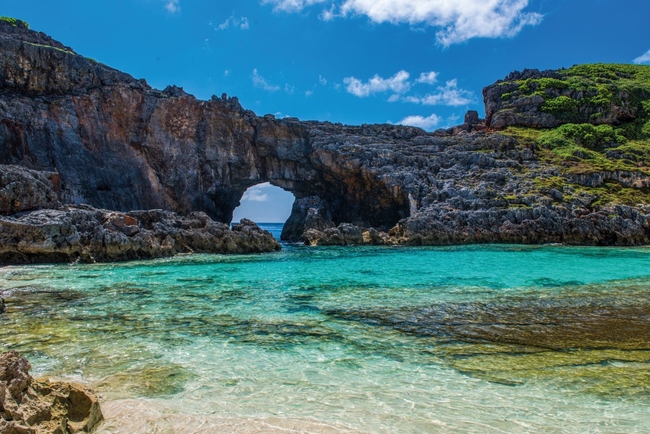 Way out in the Pacific Ocean, the Ogasawara Islands are the same distance from Tokyo as London is from Andorra. But if you can handle the 25-hour ferry ride, you’ll be rewarded with the adventure of a lifetime. The largest of the islands, Chichijima, is a world-class diving destination in its own right, but it’s also renowned for kayaking - the warm waters making this a great way to explore the white, sandy beaches of this hidden Pacific paradise. 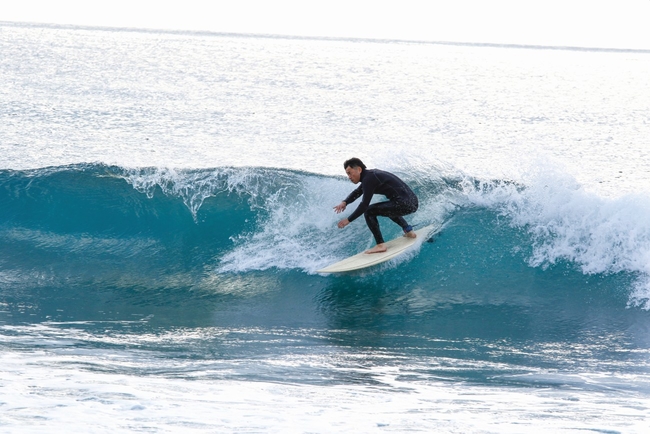 With its lengthy, south-east coastline soaking up swells from the Pacific, Shikoku Island, the fourth largest landmass in Japan, is usually reckoned to be the best place in the country to go surfing. Head to Kochi prefecture for a wide variety of point breaks and beach breaks, or north to Tokushima prefecture, and the reef break at Tainohama. There is, of course, surfing elsewhere in Japan - Chiba, just outside Tokyo, will be the location of the world’s first Olympic surf contest next year - but if you’re after variety, Shikoku is the place to go. 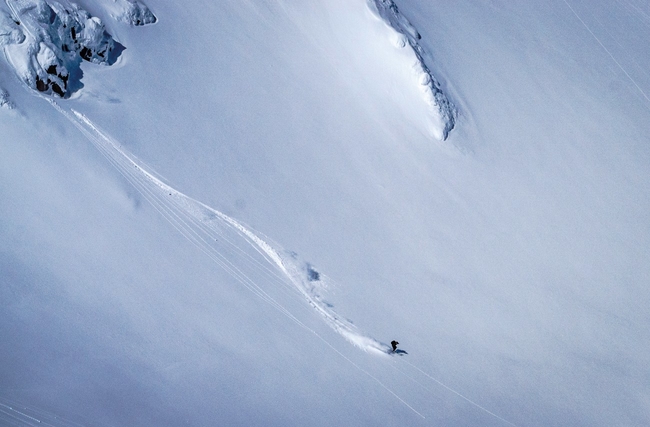 Hokkaido might be Japan’s second-largest island, but it’s among the least-populated of the country’s major landmasses, making it an epic spot for adventures all year round. In winter it really comes into its own, as cold winds from Siberia pick up moisture over the Sea of Japan and dump it on the mountains. This creates the near-constant supply of fresh, fluffy snow, that’s made Hokkaido a Mecca for serious skiers and snowboarders. 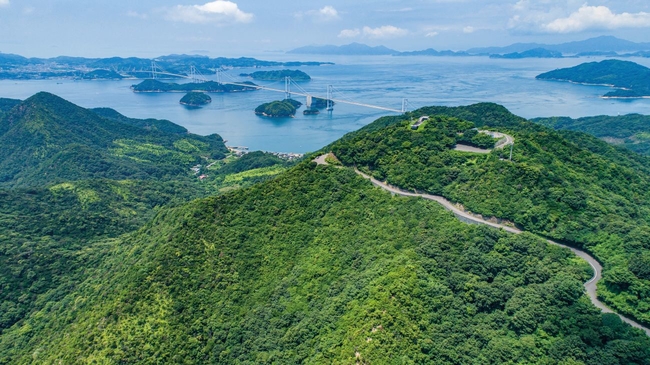 The Setouchi are a collection of small islands dotting the Seto Inland Sea, which separates the main island of Honshu from Shikoku. Several of these are connected by the Shimanami Kaido, a scenic, 60km road which has become a legendary road cycling route. Starting in the city of Onomichi, the road twists and turns to take in the islands of Mukaishima, Innoshima, Ikuchi, Omishima, Hakata and Oshima, before you finish in the town of Imabari. If you’re cycling fast, you can easily visit eight islands in a single day.

For more information about all of Japan's spectacular adventure destinations, go to japan.travel