Grand Tour of Catalonia Section One: Vineyards with a Taste of the Sea

An epic city and an iconic mountain take centre stage at the start of your Catalan odyssey.

Leg 1: Vineyards with a taste of the sea
Route: Barcelona to Tarragona
Distance: 462km
Duration: 6 stages 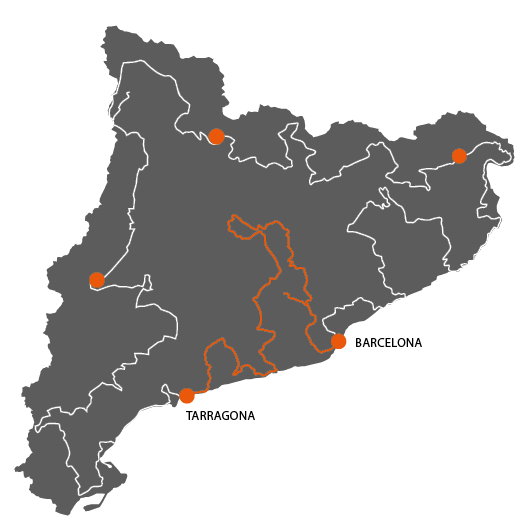 You begin your journey in Barcelona, the great city of the Mediterranean, heading inland to explore Montserrat, the most iconic mountain in Catalonia, with vineyards that look out to sea and look like gardens, and with a valuable agricultural heritage built stone by stone, before returning to the coast at the Roman city of Tarragona. There will be time to taste great wines and meet some endearing giants. All this with the best possible soundtrack: from the master cellist Pau Casals.

Take your time to explore the city of Picasso’s youth, and Gaudi’s architecture, moving from its famous landmarks, such as the Sagrada Familia to the bohemian Barcelona of the late 19th and early 20th centuries. Walk through essential places in Picasso’s life, such as the school where he studied, Aviny, the brewery where he held his first individual exhibition, and the Picasso museum.

Also make time for a gastronomic tour of some of the neighbourhood’s emblematic taverns, and browse shops, some of them centuries old, for handmade products, such as jewellery, fashion, cosmetics, handicrafts and nougat.

In Barcelona there are more than 160 festivals throughout the year that offer the latest artistic trends in film, dance, literature, design, art so timing your visit to take in one of these is a real plus. For example, music lovers can choose from the electronic music festival Sonar or the Obertura Spring Festival, in March, with its roster of international artists or the open-air concerts of the Jardins de Pedralbes Festival throughout June and July.

The Grec Festival, Barcelona’s summer cultural festival, offers a dazzling street carnival of theatre, dance and music. The 48H Open House Barcelona sees more than 200 buildings open their doors during a weekend, while the best contemporary international independent cinema is celebrated at the Barcelona-D’A International Author Film Festival. This is just a selection, there is a lot to choose from: choose your festival and enjoy!

Start the day in the city with a tour of some of the most beautiful modernist buildings in Europe, and end it in Montserrat, home of the most iconic mountain in Catalonia. The inland trip north takes in the industrial modernist heritage of Terrassa as well as its Visigothic churches. At Monistrol de Montserrat, you can ride the rack railway up to the mountain of Montserrat for spectacular panoramic views.

A mountain sunrise and early morning walk in the surroundings of the Montserrat Natural Park is one of the most striking experiences of the Grand Tour, a perfect curtain-raiser to the day’s drive to the Bages, land of some unique dry stone structures, such as the vats of the Vall de Montcau, a huge dry-stone construction in which wine was made when the Bages region was one of the largest producers in Catalonia. Make a stop too in the delightful medieval town of Mura, before ending the day in the town of Solsona in the province of Lleida.

Rent a kayak to explore the tranquil waters of the Llosa de Cavall reservoir, or immerse yourself in the culture of Solsona, with its remarkable Room of the Giants, home of the huge figures paraded through the city streets on festival days. Then wend your way south again, through the towns of Cardona and Manresa, into the gently undulating wine-growing region of the Penedès, especially famous for its sparkling cavas, and enjoy a tasting in one of the many wineries along this beautiful route.

The Castle of Cardona crowns the promontory overlooking this town, which grew to its pomp in the Middle Ages thanks to the salt trade. Mining salt was a profitable activity here until as recently as 1990, before being transformed into a major cultural attraction. As well as visiting the castle you tour the salt mines, going 86m underground to experience the dramatic salt formations.

A chance to explore the wonderful vineyards of the sea, a landscape that inspired the great cellist Pau Casals, whose summer home in Sant Salvador is now a museum dedicated to his life and music.

En route, the road takes in the elegance of Sitges, one of the most beautiful towns on the Catalan coast. Walk around the old town with its fresh, whitewashed streets and climb the stairs to the church of Sant Bartolomeu I Santa Tecla, which has stunning panoramic views. Here too, you can sample one of Catalonia’s great curiosities, the sweet malvasia wine.

At the heart of this day’s travels is the Cistercian Route, a hiking trail linking three great Cistercian monasteries. And the journey passes through two beautiful old towns, Montferri and Altafulla, the latter with its charming maritime quarter Les Botigues.

In Roman Tarragona a tour of the cathedral is a must before, at nightfall, with the Roman heritage illuminated, you can celebrate the end of your first leg of the Grand Tour in one of the city’s many highly-rated restaurants serving up fresh local produce and crisp natural wines, while you look forward to continuing your epic adventure the next day.

For more information about this leg of the Grand Tour, go to grandtour.catalunya.com 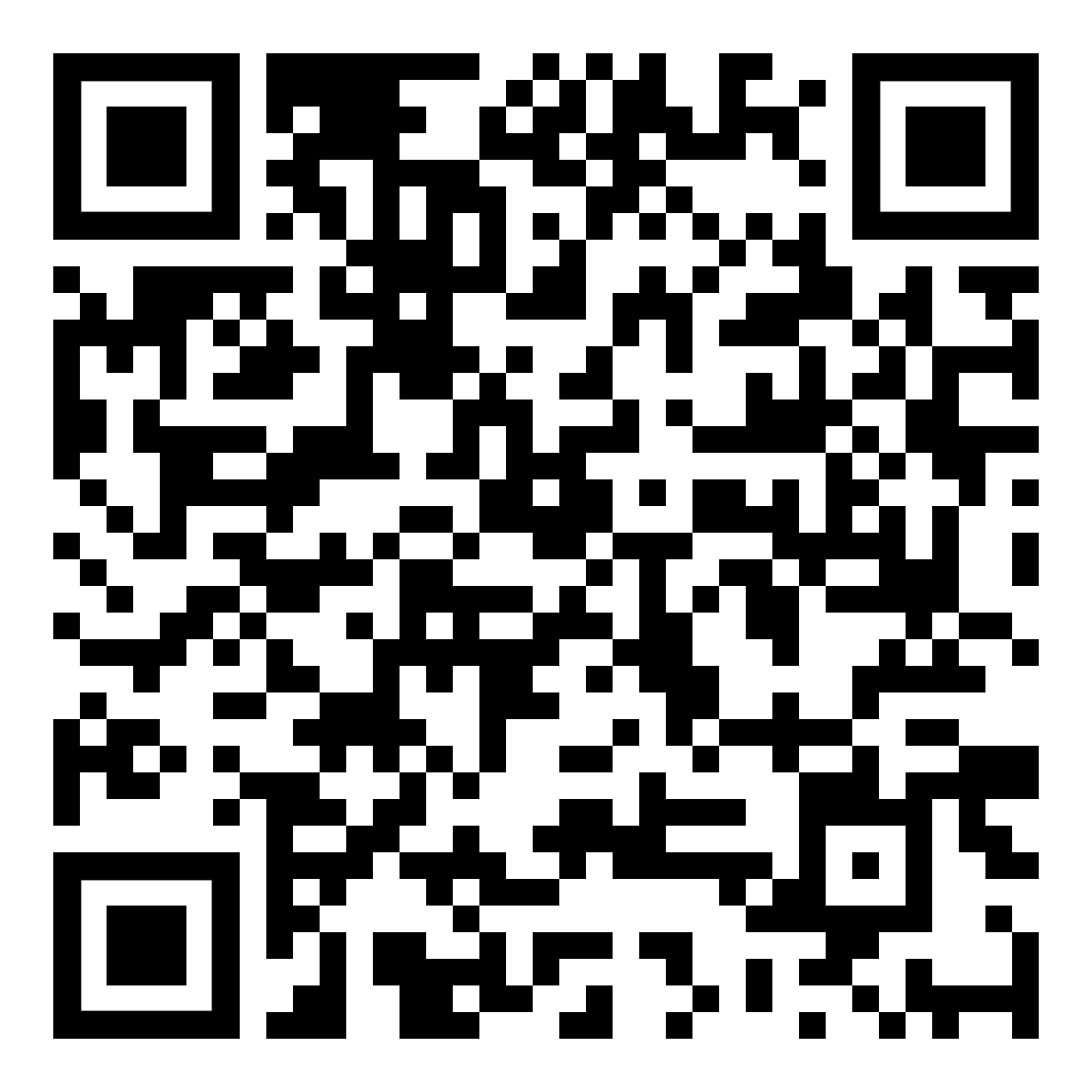 Grand Tour of Catalonia Section Two: In Search of History Grand Tour of Catalonia Section Five: From Surrealism to Modernism